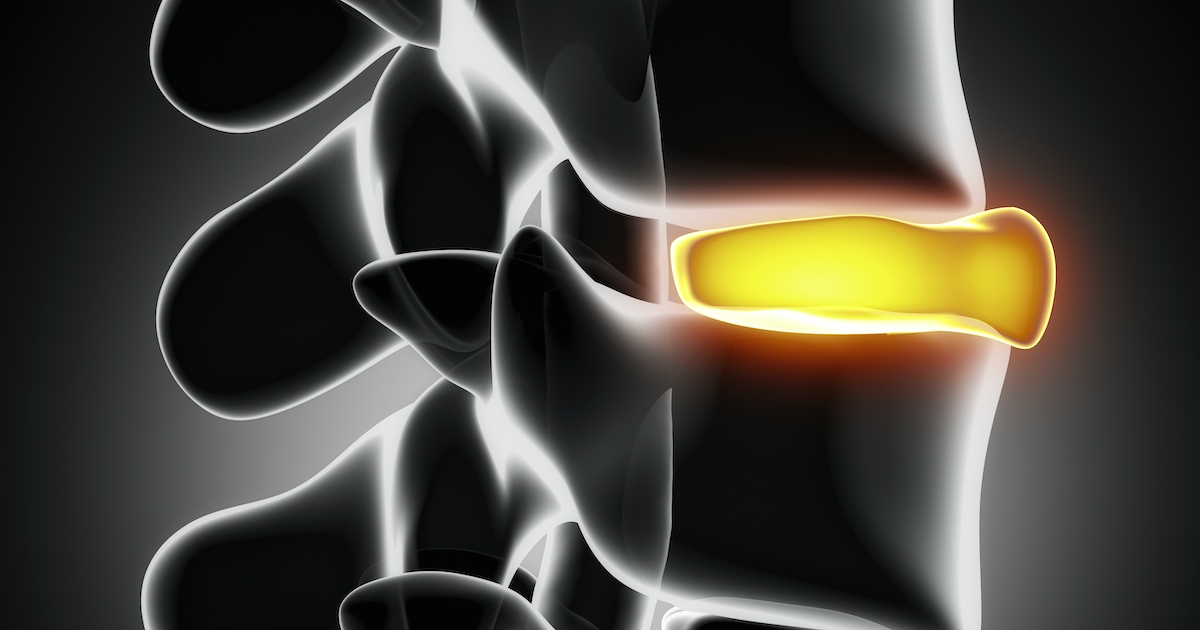 Herniated discs have annoyed numerous people that have been treated in our Yakima practice. Fortunately, Dr. Covington has assisted most of them recover swiftly and more adequately. Herniated discs, also known as "slipped discs", can be treated with multiple strategies.

If you are feeling irritation due to a herniated disc, then you are likely asking which choice may provide the best outcome for you. To support you in finding an answer to that query, let's inspect two of the most commonly selected treatment options: chiropractic and epidural injections.

A group of researchers recruited 102 patients, all having had chronically herniated discs confirmed by medical imaging. Every patient picked had previously received 90 days of care through alternatively available treatment options without achieving success.

The group of cohorts was divided into two groups. The first group of the individuals were treated with high-velocity, low-amplitude spinal manipulation treatment (chiropractic adjustments). The second half of cohorts were administered nerve root injections (epidural).

The researchers obtained ratings in regards to the pain levels of each participant before the care given amid the study. Subsequently, 30 days following treatment, participants graded their disc herniation discomfort on the same scoring system as previously. The difference between the two grades was applied to gauge how useful the remedy was for remediating pain.

What did the researchers determine about spinal manipulations against nerve root injections?

Over 76 percent of the patients who were provided chiropractic treatments recorded a positive change in their pain. In the other half, fewer than 63 percent of the individuals who were administered epidurals scored a reduction in pain. The scores imply that chiropractic care may be more effective when looking to remediate herniated disc pain.

And, that isn't everything. In addition to granting a larger count of cohorts highly desired reduction in pain, researchers also gleaned that spinal manipulation was lower in cost. The nerve root injection treatments were roughly $730 for a single participant. Chiropractic care ran just under $560 for the same timespan. This cost savings could surely assist with one’s budget. A lower cost may make it more conceivable to look for treatment of your disc herniation pain without added anxiety.

If you want a greater chance of pain relief and fewer expenses when it comes to your herniated disc treatment, give Dr. Covington a call today at (509) 895-7535 to schedule an appointment.